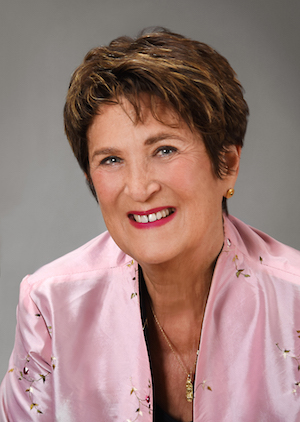 I am American born and have been living in Europe since 1967. I came to Switzerland with a scholarship after completing my Bachelor’s Degree in General Arts at the University of Toronto. On completing my doctorate in Comparative Literature in 1977 I studied Jungian Psychology at the C. G. Jung Institute in Zurich and received my diploma as an Analytical Psychologist there in 1981. I practiced full time in Zurich until 1988 when I moved to Munich where I have been practicing since. However, I continue to practice on a regular basis in Zurich. In 1992 I became a training analyst, teacher and supervisor at the Jung Institute in Zurich. Presently I am a training analyst, teacher and supervisor for the International School of Analytical Psychology in Zurich.

My mother tongue is English, but I speak French and German fluently, and also quite good Italian. I work in these languages.

Dr. Joanne Wieland-Burston
Practise for Psychotherapy and Psychoanalysis
Scroll Up